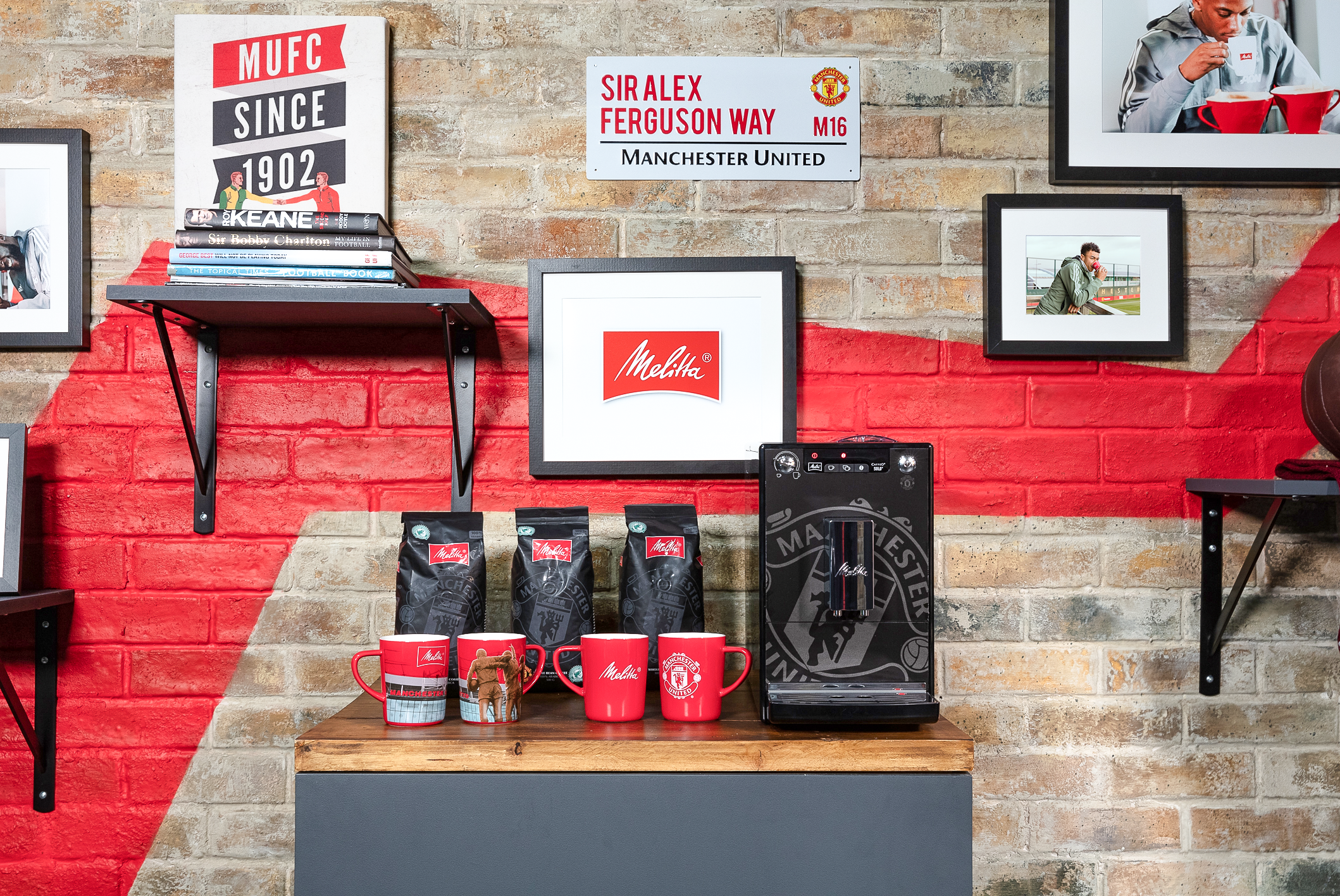 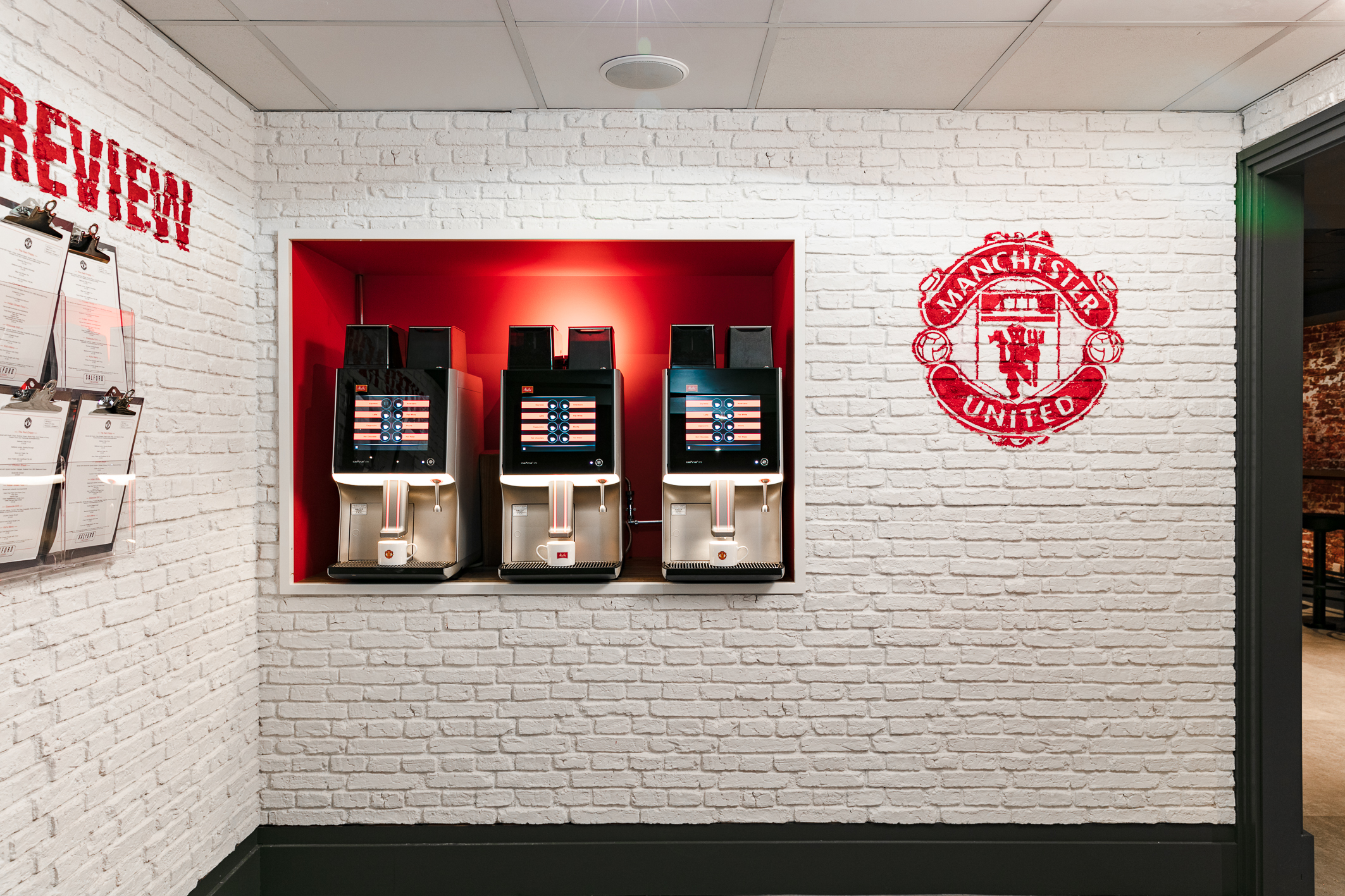 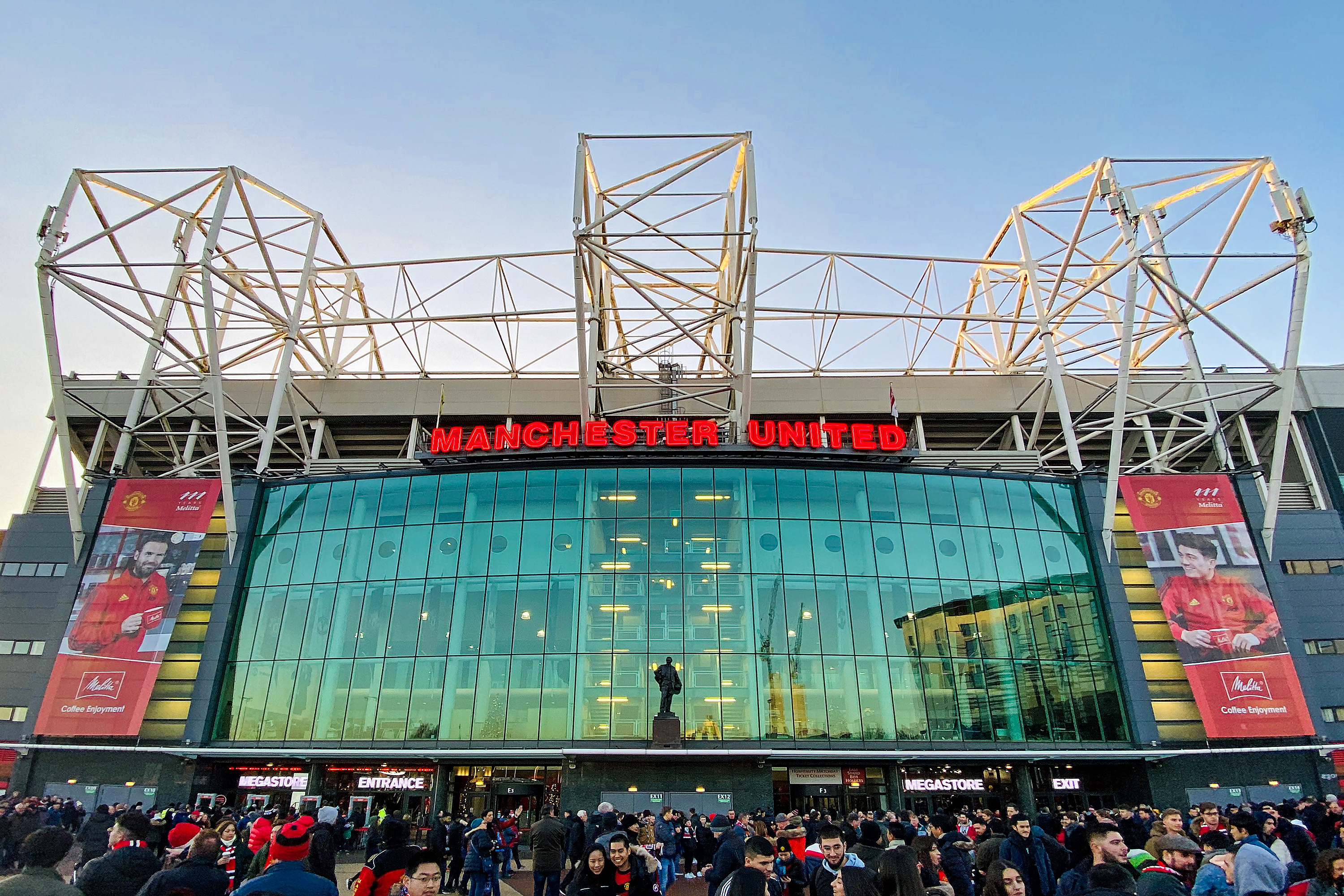 The Melitta Group and the world-renowned English football club Manchester United are to continue their successful partnership. The Premier League Club and the German family-run business have been working together since the end of 2017. In August 2018, the partnership was expanded globally, and has been extended to allow both parties to further cement their close relationship and build on the partnership’s success, that has exposed Melitta to the club’s 1.1 billion global fans and followers. Both partners have now extended the relationship, which quite consciously goes beyond classic sponsorship.

“Our close and trusting relationship with Manchester United has paid off. We have been able to use the popularity of one of the world's most well-loved football clubs very successfully for our brand and would like to further develop this in the coming years”, commented Volker Stühmeier, Member of Melitta’s Chief Corporate Management.

As well as featuring in a wide range of communication and marketing campaigns across its various channels, fans of United have also been able to taste Melitta’s premium coffee offering when visiting the Club’s famous Old Trafford Stadium. Since 2017, around a million cups of Melitta coffee have been served to fans at the stadium and over 200 fully automated coffee machines have been installed within the Club’s VIP, Executive Club boxes and office areas. To launch the partnership Old Trafford’s Red Café, supported by Melitta, was re-imagined, a joint project that has since seen more than six tonnes of coffee beans consumed by visitors each year.

The Melitta® brand is clearly visible at Old Trafford through perimeter advertising and of course, the players and staff of Manchester United all continue to enjoy Melitta® coffee specialities.

“At Old Trafford, we have been demonstrating our extensive coffee expertise - from bean to cup - for almost three years,” remarked Volker Stühmeier. Since the partnership was established, the Melitta Group has increased coffee consumption in and around Old Trafford by 46 percent.

“The past few years have shown that Melitta and Manchester United are a good match. We are very proud of the great response to our range of coffee. This success has only been possible thanks to the close and effective partnership with Manchester United. We would like to thank Manchester United for this and we look forward to the coming years together,” added Volker Stühmeier.

Manchester United’s Director of Partnerships, Sean Jefferson, comments: “Since the very start of our partnership, Melitta has demonstrated its ability to deliver a premium product, from bean to cup, to a mass audience, without losing any of its renowned qualities. To be able to kick start our partnership with the reopening of the new look Red Café, supported by Melitta was testament to their commitment to the relationship. Over the past three seasons Melitta have continued to create highly effective campaigns and activations which have been focused on engaging our fans and the trade audience across their core markets.”

“It is a great pleasure to be able to continue with this synergy and for Melitta to continue to be part of our team. We look forward to working together on many more innovative collaborations.”